Yukon Liberals and NDP agree to work together. 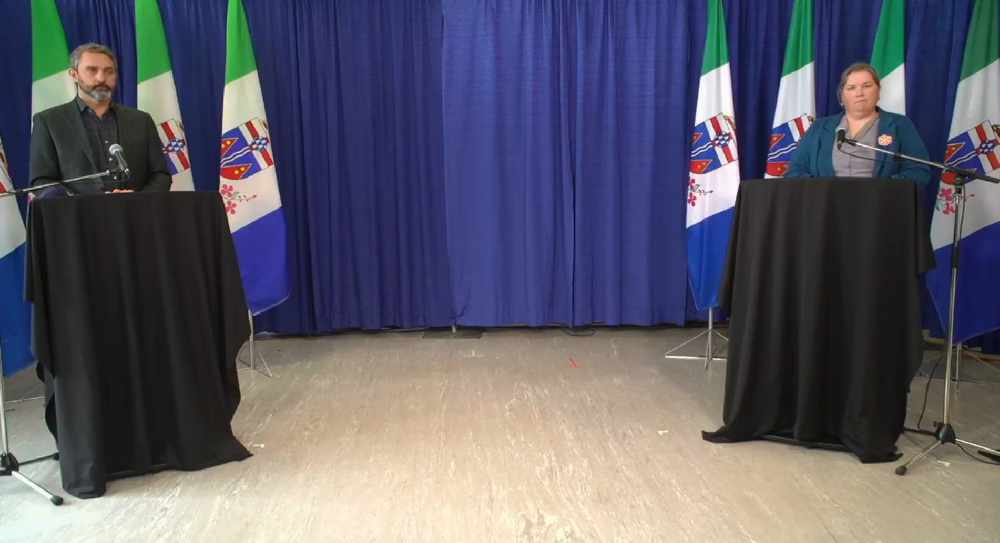 The parties signed a Confidence and Supply Agreement yesterday afternoon.

The Yukon Liberals and the NDP have agreed to work together to support a Liberal government, by signing a Confidence and Supply Agreement.

“The way to moved forward is to work together, to collaborate, and we agree that compromise is important too, in those places that we differ. This agreement commits both of our caucuses to working together. There are provisions in this agreement that will bring NDP MLAs into government conversations on legislation and other issues that require joint efforts as well. And I look forward to this collaborative approach.” Said Silver at a press conference yesterday afternoon.

As part of the agreement, a special committee of the Legislative Assembly will be struck to examine electoral reform and bring recommendations to the Assembly for consideration. The committee will include an equal number of representatives appointed by all three caucuses and will report by March 31, 2022.