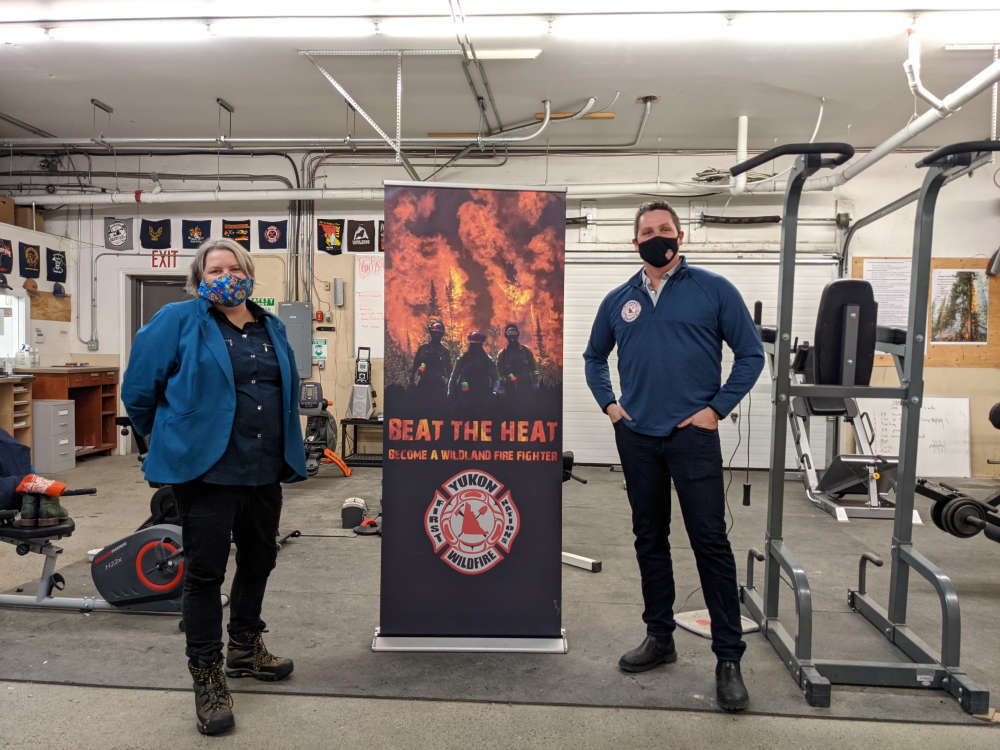 One cancer survivor says talking to the WCB when he got sick, "wasn’t a good process."

The Yukon NDP and Yukon First Nations Wildfire are calling on the government to extend coverage firefighters have for cancer they could get while on the job to include wildland firefighters.

Right now, under the Workers’ Compensation Act, only structural firefighters are covered.

In an interview with CHONfm last week, NDP leader Kate White said wildland firefighters are critical to the social good and keeping people safe from forest fires. She said it is disappointing that they don’t have cancer coverage.

“They’re the ones who are out on the front lines making sure forest fires are contained,” said White.

Chad Thomas is the CEO of Yukon First Nations Wildfire and a cancer survivor. At a press conference this morning, he said when he went to the Workers Compensation Board, they couldn’t help him. They questioned whether or not his sickness was a result of wildland firefighting.

Thomas went on to say that he was lucky that his family and coworkers were so supportive when he found out he was sick, they let him take off the time he needed.

“If I didn’t have a lot of those supports that were there, then I would’ve really needed some help from WCB,” said Thomas.

“It wasn’t a good process for me,” he added.

The push for coverage is also being backed by the Whitehorse Firefighter Association.

The bill is currently in committee of the whole. White would like to see it brought back to the floor for further discussion. She hopes wildland firefighters can be written in to the new act

“My hope is that they don’t call it back on December 2, which is the last day of the house, and then it hits the guillotine. I feel like if that’s what they do, that’s really unfortunate. I feel like that is kind of a cowardly way to deal with a conversation about making sure that important people in our community have adequate coverage,” White told CHONfm.

If passed, the bill would also expand the list of cancers firefighters can have covered, another cause White pushed for. The government calls it the “most comprehensive coverage in the country.”

A “what we heard” report on the act recommends expanding presumptive cancer legislation to include wildland firefighters. When the NDP questioned the government on the recommendation, Minister of Community Services Richard Mostyn said he hadn’t heard about it.