Yukoners under 12 could be getting their COVID-19 shots soon 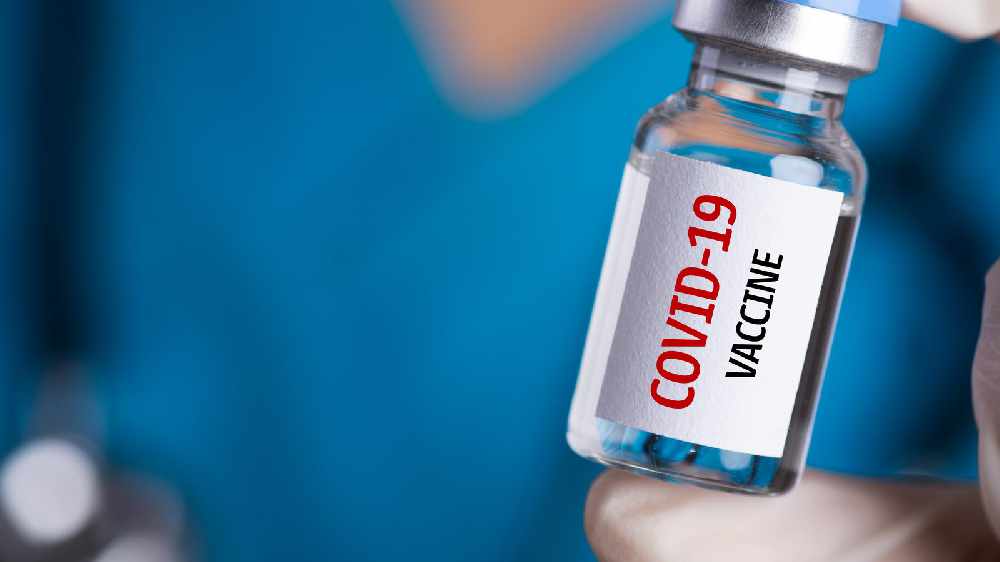 Health Canada approved a vaccine for kids on Friday and the first shipment arrived in Ontario yesterday.

Eight months after the territory opened COVID-19 vaccine clinics to the general public 18 and older, and six months after youth 12 and up became eligible for their shots, young Yukoners could be rolling up their sleeves soon.

On Friday, Health Canada approved the Pfizer-BioNTech COVID-19 vaccine for use in children five to 11 years old. The department said in a statement that after a “thorough and independent scientific review of the evidence,” the benefits outweigh the risks. Kids will be getting a lower dose than the standard shot. Instead of the two 30 microgram doses people 12 an over get, youngsters will get 10 micrograms in their two syringes, three weeks apart. According to Health Canada, the vaccine was 90.7 percent effective in clinical trials and showed no serious side effects.

The first shipment of kid friendly shots arrived in the country yesterday, touching down at an airport in Hamilton, Ontario.

This afternoon in the legislature, Minister of Health and Social Services Tracey-Anne McPhee wouldn’t give a date for when a shipment might reach Yukon children, but she did say that she anticipates they will be here by the first week of December.

“Our team at health and social services have done extensive training and planning in anticipation for vaccine approval for children. They are fully ready to receive these vaccines and open bookings for youth once the vaccines arrive in the territory,” said McPhee.

Starting tomorrow, parents in Ontario can book appointments for their kids to get vaccinated later this week, and in British Columbia, over 7,5000 children have already been registered to receive their shots.

86 percent of eligible people in the Yukon are fully vaccinated. Nationally, just over 75 percent of Canadians have had both of their doses.

Last Wednesday, the Yukon’s Acting Chief Medical Officer of Health Dr. André Corriveau shined some light onto infection demographics. He said that 30 percent of those falling ill are under 12 and that kids are catching COVID-19 at home and in the community rather than at school. 29 percent of recent cases are people who are fully vaccinated, though they are having milder and shorter sickness. The majority, two thirds of the infections are in people 18 and over.

The latest COVID-19 case count shows infections are down slightly in the territory. 45 new cases were reported today, putting the total active case count at 131 compared to the 166 in Friday’s update. The positive test results are from Thursday and Friday of last week. Thursday also brought news of the twelfth person in the territory to die from COVID-19. As of last Wednesday, Whitehorse had most of the infections, sitting at 119. Watson Lake and Carmacks were tied for the second most infections, each having nine. There are no new numbers by community as of today.