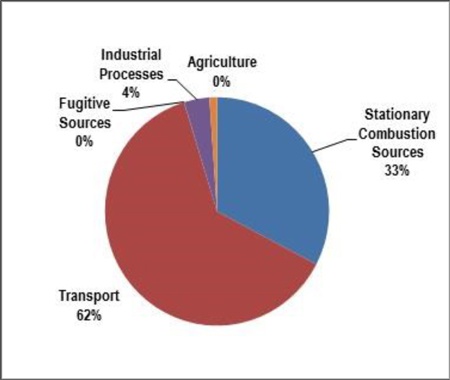 The Survey of Employment, Payrolls and Hours (SEPH) is produced by a combination of a census of payroll deductions, provided by the Canada Revenue Agency, and the Business Payrolls Survey which provide a monthly portrait of the number of jobs by detailed industry. It complements information from the Labour Force Survey (LFS), which is a household survey.

The Labour Force Survey includes people who are self-employed, as well as workers who take unpaid leave. The two surveys count multiple job holders differently. In the Labour Force Survey, people with more than one job are counted only once as "employed"; Survey of employment, Payrolls and Hours EPH counts filled positions on payroll, so each job is counted separately.

Earnings data are based on gross taxable payroll before source deductions.