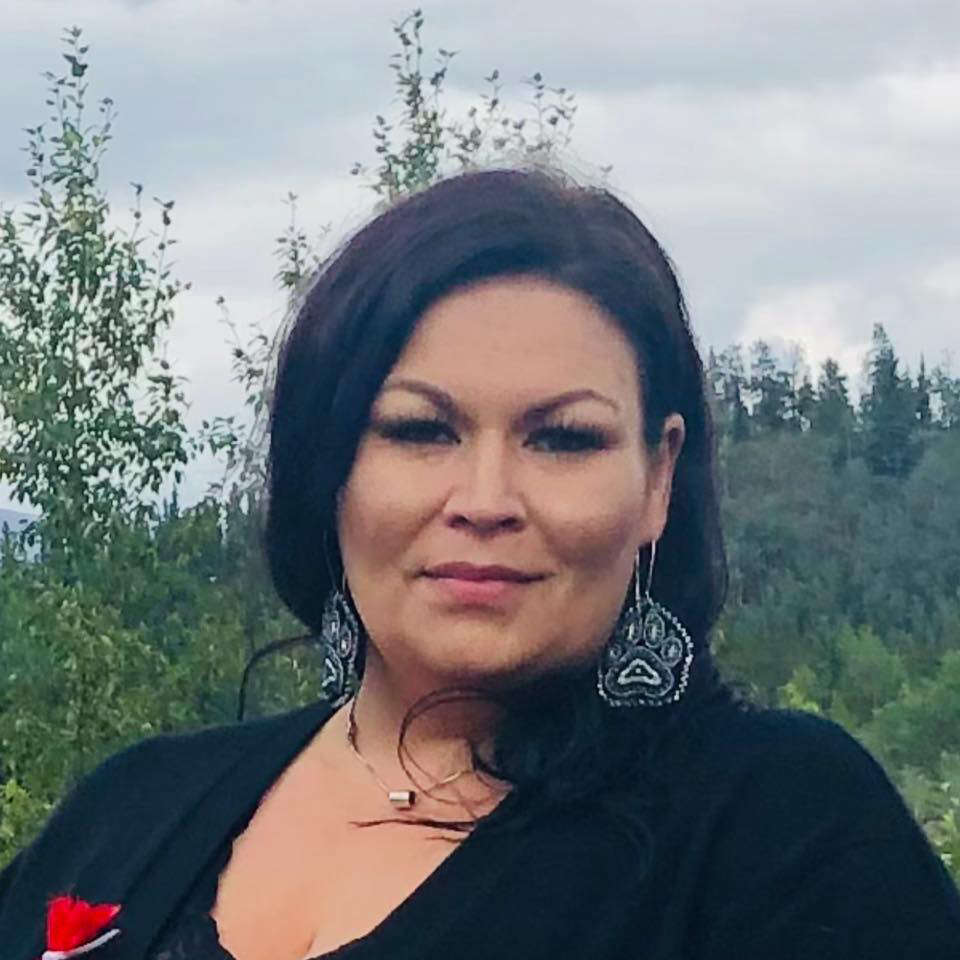 Amanda Leas won the majority of the votes on Monday's election.

On Monday, Amanda Leas won the majority vote over candidates Christina Peters, Doris Anderson, and incumbent Chief Kristina Kane. 77 of the 195 ballots cast were in her name.

In a press release, Leas is described as “a dedicated artist, and an active member of two Whitehorse school councils.”

Leas brings to the table her background as a Ta’an Kwäch’än Council manager and she is also part of the TKC Dance Group.

She says her priority as Chief will be putting Citizens needs first. She is focused on improving housing, economic development, and increasing sustainable land development and stewardship.

Leas says in a statement, “I am incredibly humbled and very honoured to have been selected. I have been engaged with TKC’s government since I was a child and I bring to the table a proven record of hard work, dedication, and a strong commitment to our community.”

“Living in an urban centre it’s important to protect our land, while still providing our Citizens with a sustainable future. I will strive to ensure our priorities align with our traditions and our values.”

There is no word yet on who will be the Ta’an Kwäch’än Deputy Chief due to a lack of nominations. Who will fill that role will be decided at a later date.