Hundreds flooded the street on the day of ceremony, sharing, and healing.

There was a sea of orange shirts in downtown Whitehorse today as hundreds braved the cold weather to mark the first ever National Day for Truth and Reconciliation, honouring the lost children and survivors of residential schools.

They gathered at the Healing Totem on front street to welcome the warrior walkers for Healing Nations who made their way nine kilometers on foot from Porter Creek.

After prayers and drumming, Second Avenue was closed to vehicles and the group flooded the street to make their way to the Kwanlin Dün Cultural Centre.

As they arrived just in time for lunch, the smell of stew and Bannock filled the air.

With everyone standing around the sacred fire, Former chief of Champagne and Aishihik First Nations Diane Strand was taken aback by the size of the crowd.

“We didn’t expect this many people!” Strand Remarked.

“It’s great to see so many young people here today carrying forward not only the message, but also the culture, traditions, and our story. Because today is about not only educating the future, but also telling about the past and where we’ve come. And we should not be ashamed anymore of who we are,” Johnston told the gathering.

The day concluded with a sharing circle, a community button blanket, and kids’ activities.

Other events were held across the territory and the country to commemorate the day. 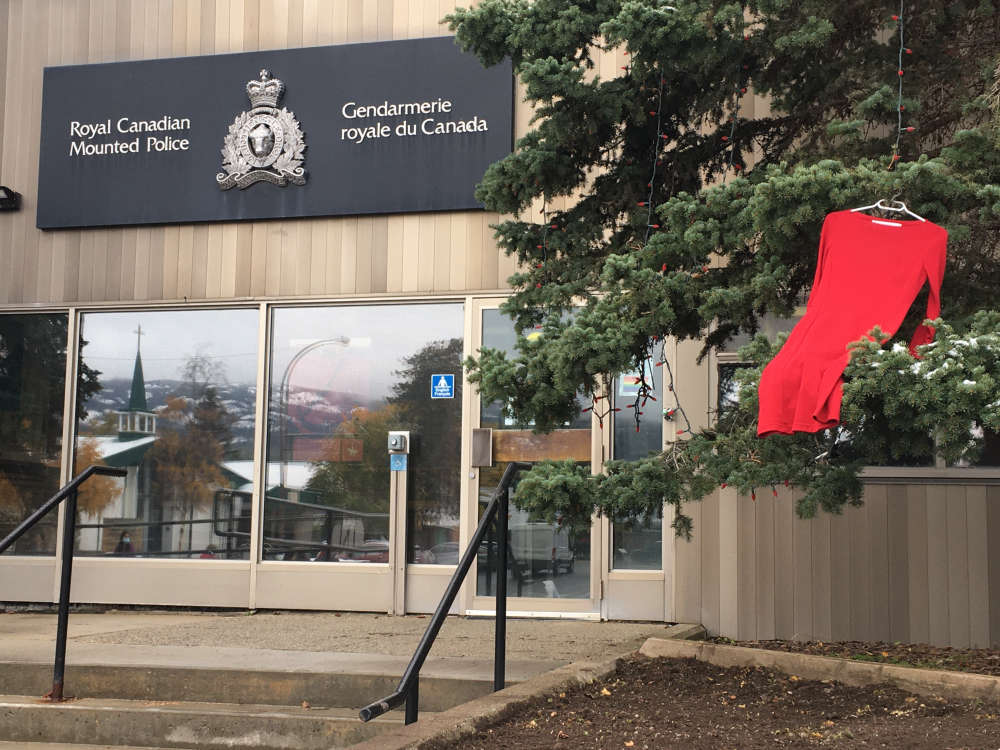 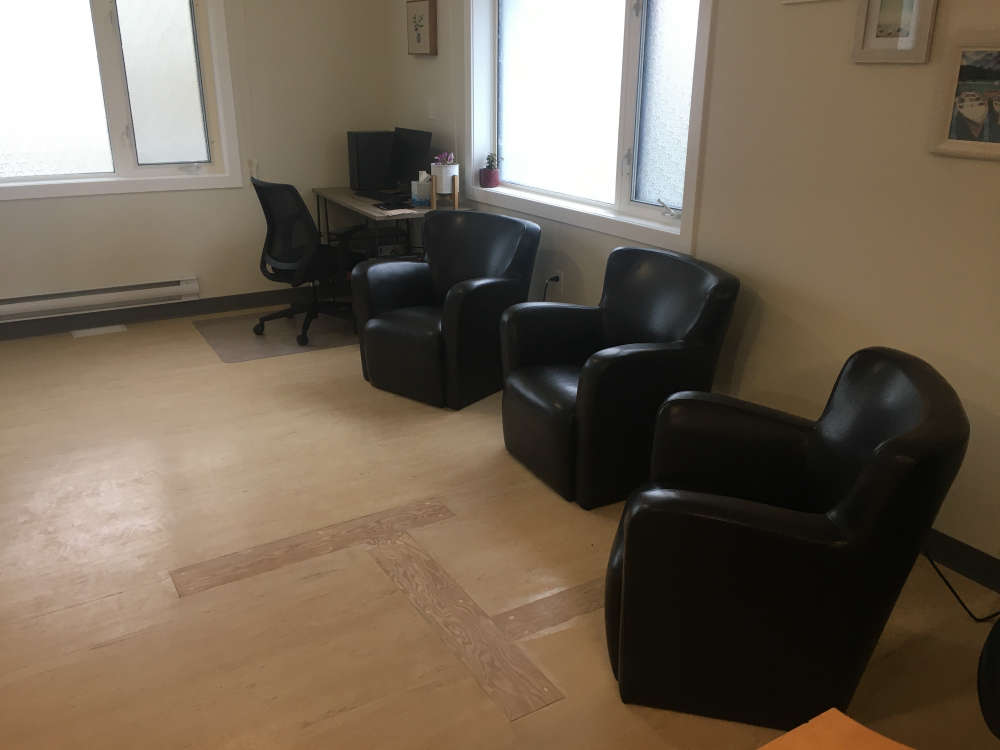 Supervised Consumption Site
First ever National Day for Truth and Reconciliation
The group gathered around the sacred fire at the Kwanlin Dün Cultural Centre.