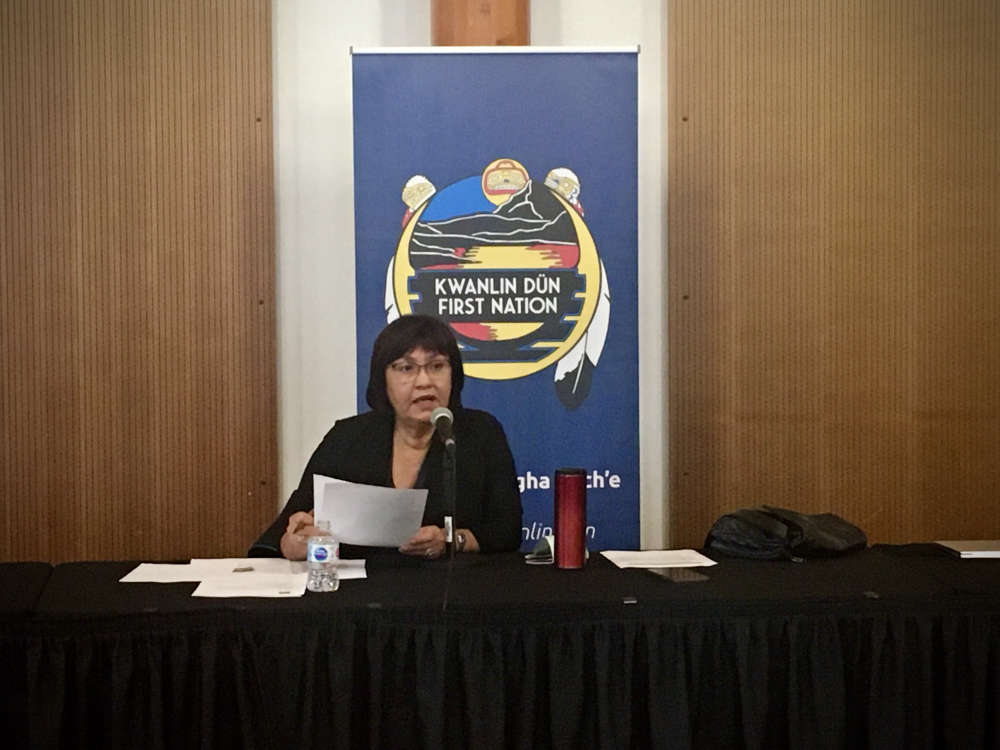 Five parcels of Settlement Land are up from grabs.

Kwanlin Dün First Nation has announced their first ever land lottery for five residential lots of Settlement Land in Porter Creek. The lottery will be open to all Kwanlin Dün Beneficiaries and Citizens age 19 and older.

The lots are up for grabs through 125-year leases with an annual rent of one dollar. The full rent of $125 will have to be paid up front though. There’s also a $500 deposit that goes with the lottery application, and those interested will have to fill out a Kwanlin Dün Citizen Statutory Form.

Lease holders will have to build a house on the land within three years and comply with the City of Whitehorse zoning bylaw.

“Creating these opportunities for home ownership allows us to continue to build a strong and stable future for Kwanlin Dün families. We are working to close the equity gap and build sustainable wealth for our youth and future citizens not yet born,” says Bill.

Residents living on settlement land have to indicate that on their tax form, which means some of those tax dollars will turn into revenue for KDFN.

The lots are being offered at less than market value, ranging from around 47 thousand to 57 thousand dollars.

In 2018 KDFN registered their first parcel of Settlement Land with the Yukon Land Title Office, receiving the first Certificate of Title for Category A Settlement Land in the territory, allowing individuals or businesses to buy a lease hold interest on Settlement Land and register it. They now own 264 parcels of land and they say more will be available in the future.

The application deadline is October 29th at four pm. The lottery will be held on November first.