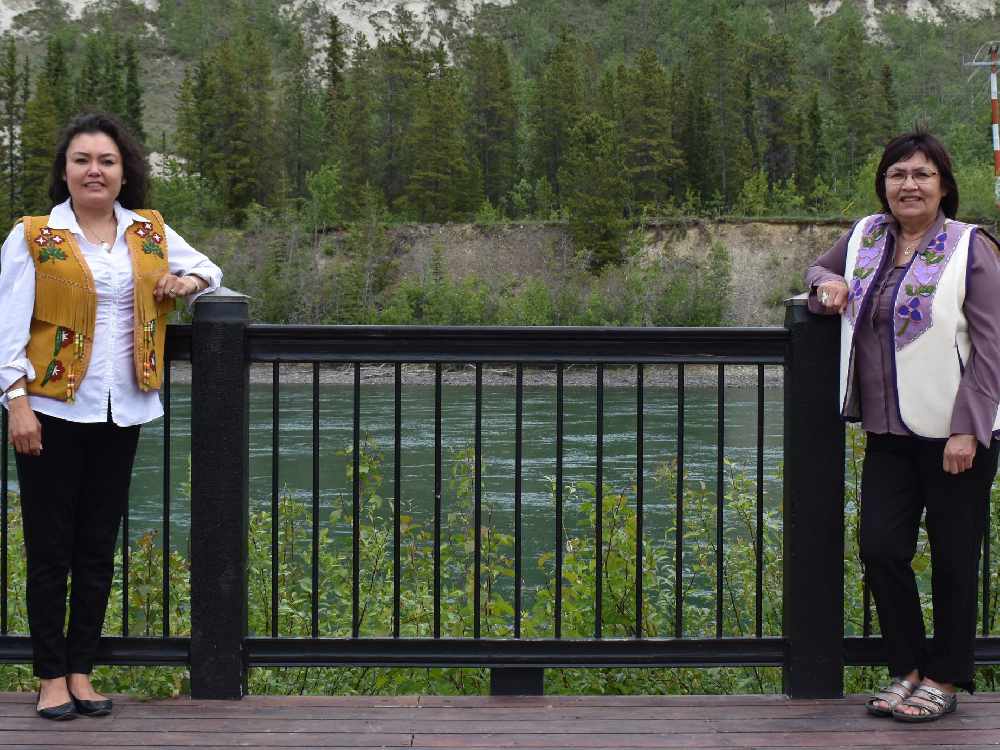 KDFN and TKC Settlement Land has become a destination for more people each year. Both First Nation governments are concerned about the negative impacts future use will have on these important areas.

Ta'an Kwäch'än Council and Kwanlin Dün First Nation are calling on Yukoners and all travelers passing through the Whitehorse and surrounding area to support efforts to protect and preserve the cultural and environmental integrity of First Nation Settlement Lands.

Both First Nations understand Yukoners' desire to be on the land. However, with a growing population in the Whitehorse area, KDFN and TKC Settlement Land has become a destination for more people each year. These lands are increasingly used for hiking, camping, dog walking, biking, wildlife viewing, off-road vehicle use and many other recreational pursuits.

Due to the present COVID-19 regulations, both TKC and KDFN lands staff are recording a significant increase to the number of people utilizing Settlement Lands for recreational purposes. Because Whitehorse serves as a busy hub for Yukoners, travelers passing through to Alaska, and British Colombia residents who are now able to enter the Yukon freely, both First Nation governments are concerned of the negative impacts future use will have on these important areas.

Ta'an Kwäch'än Council and Kwanlin Dün First Nation are asking members of the public to refrain from using Settlement Land sites in order to allow the land, water, and wildlife populations time to heal. Both First Nations will be increasing patrols and community engagement events focused on areas of concern. If visitors are uncertain if they are using Settlement Land or have questions about land management practises, they are invited to contact KDFN or TKC or consult Settlement Lands maps.

Settlement Lands are protected under both government's land claim legislation to allow TKC and KDFN citizens to oversee these traditional lands to carry out on-the-land activities, protect important harvesting areas and cultural sites and allow for future developments.

Approximately 75 per cent of Yukon's population lives on the shared Traditional Territory of KDFN and TKC.