Four new cases of COVID-19 in the Yukon 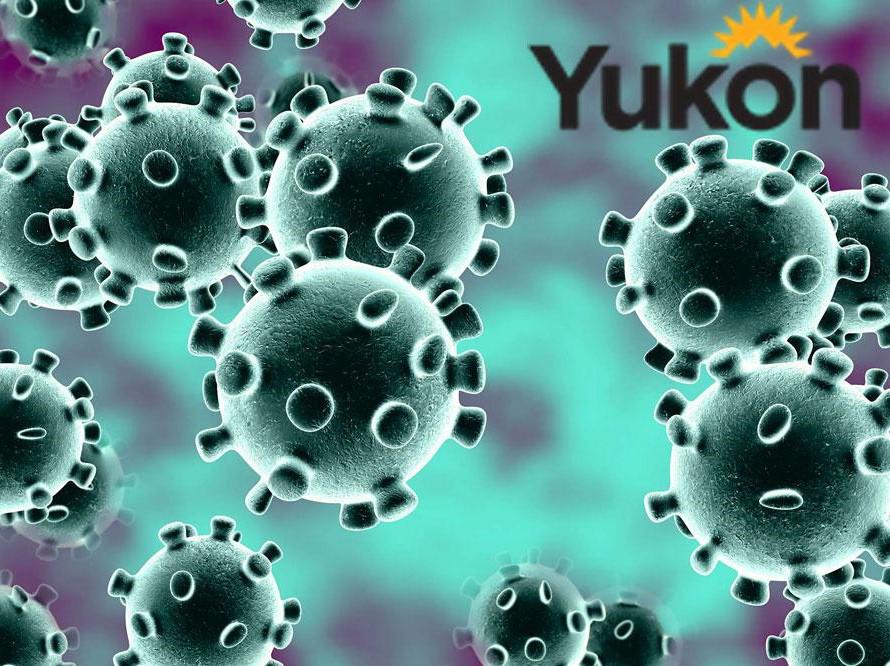 There is also a public exposure notice for Johnson Elementary School in Watson Lake.

One is in Whitehorse and three are in rural Yukon.

The new infections put the territory’s active case count at 25, that’s up from the 23 previously reported.

There is also a public exposure notice to report for Johnson Elementary School in Watson Lake.

Grade four students who attended class between those same dates, as wells as between September 13 and 15 are asked to self-isolate until September 25 and then self-monitor until the 30.

Staff not partially or unvaccinated are also being asked to self-isolate.

Also staring today, Yukoners who are immunocompromised can get a third COVID-19 shot.

The news comes after recommendations from the National Advisory Committee on Immunization. They say some immunocompromised people are more likely to have had a less than adequate immune response to the first and second dose.

The committee also says the third does is not a booster shot. They say the third dose completes the primary series of shots for some who are immunocompromised, and a booster boosts the immune system when protection from a primary vaccine starts to wear off.

They say the third dose should be administered 28 days after the second.