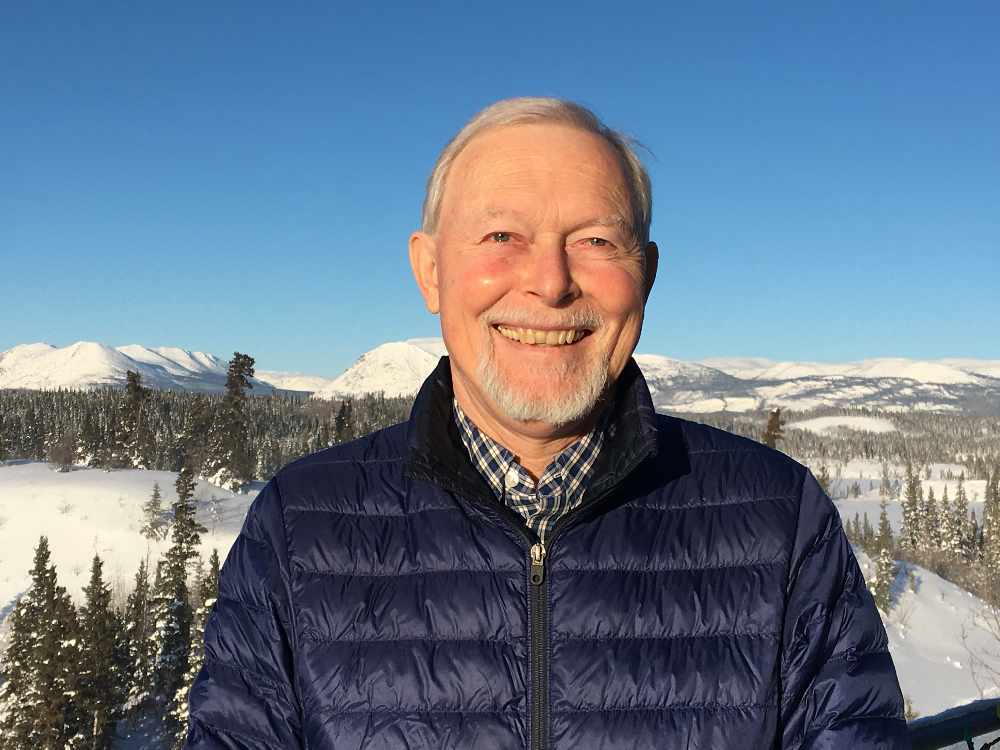 “I have varied work experience through being self-employed in the private sector and serving non-profit organizations as well as in government positions so I know what effective, responsive government looks like,” said Schroff.

The current Executive Director of the Yukon Fish and Game Association (YFGA) and former senior public servant Eric Schroff has announced his intentions to run for the Yukon Party in Mount Lorne-Southern Lakes.

“I’m at the stage of my career where I can focus on the opportunity to give back to the community and the Yukon,” said Schroff. “I will work hard to rebuild the public service’s trust in government by providing leadership, direction and resources to our departments and empowering the staff and officials to get things done.”

Prior to leading the YFGA, Schroff served in a number of senior positions in the Yukon government including as an Assistant Deputy Minister with the departments of Economic Development and Community Services. Previously, he was a Director of the Parks Branch as well as the Climate Change Secretariat; both within the Department of Environment.

“We’re at a very important juncture here in the Yukon where our tourism and culture businesses were hitting their stride before the pandemic,” Schroff continued. “As well, mining and potential development have great promise, and the Yukon is still that special and magical place that feeds the soul and the imagination.”

“We need a government that is responsive, trustworthy, transparent and action-oriented.”

Schroff is the current chair of both the Nominations Committee and the Wildlife Conservation Policy Committee for the Canadian Wildlife Federation. He is also a former Chair of the Canadian Parks Council, as well as the Yukon Employment Standards Board.

“I have varied work experience through being self-employed in the private sector and serving non-profit organizations as well as in government positions so I know what effective, responsive government looks like,” said Schroff. “The Yukon Party, as evidenced by the list of current candidates and the leadership of Currie Dixon, is progressive, diverse and committed to being a great government. I’m excited about the possibility of joining this team.”

Schroff, a father of two grown children raised in the Yukon, lives at Lewes Lake with his partner Pamela, and dogs Monty and Mukluk.
Yukon Party nominations for the Mount Lorne-Southern Lakes riding, which includes Carcross, Tagish, Marsh Lake and Mount Lorne, closes on Saturday, February 20.