Carcross residents asked to mask up 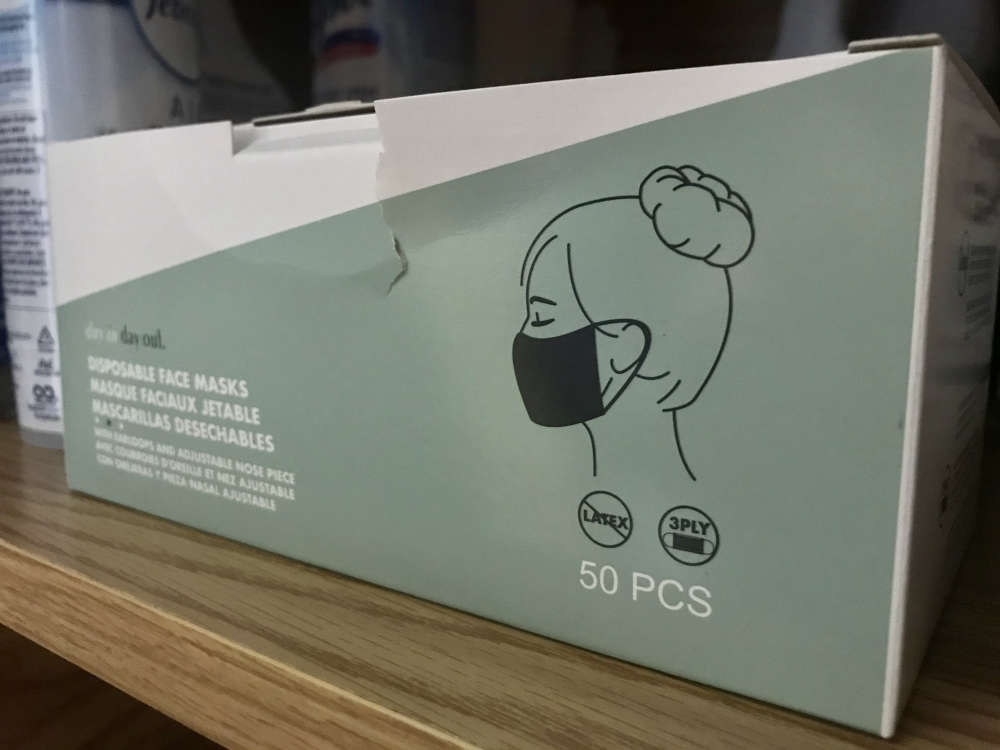 There are also multiple public exposure notices to report, including one for National Day of Truth and Reconciliation afternoon activities.

The territory’s COVID-19 mask mandate has been dropped for a little over two months, but now residents of Carcross are being asked to mask up in indoor public spaces after early signs of community transmission and an outbreak being declared at the community school last week.

The Yukon’s acting Chief Medical Officer of Health Dr. Catherine Elliott is strongly recommending face coverings because according to a press release, the majority of positive cases in the past two weeks have been in Carcross, including school aged children who are too young to get their shots and their families.

There are also multiple public exposure notices to report.

You may have been exposed to COVID-19 if you were on Air North flight 4N533 from Whitehorse to Vancouver departing at 9:40 am on September 29, or Air Canada Flight 279 from Vancouver to Whitehorse departing at 7:55 pm on Sept 30.

There is also a public exposure notice for the National Day of Truth and Reconciliation afternoon activities at the Kwanlin Dün Cultural Centre on September 30 between 12:30 pm and 3:30 pm.

Also on September 30, you may have been exposed to the virus if you were at the James Hardie Contractor event at Kilrich Building Supplies from 11:30 in the morning to 2:00 pm.

The last notice is for the Canada Games Centre public skate last Saturday from 1:30 pm to 3:30 pm.

Anyone who was at those events should monitor for symptoms. If they appear, self isolate and arrange to get tested.