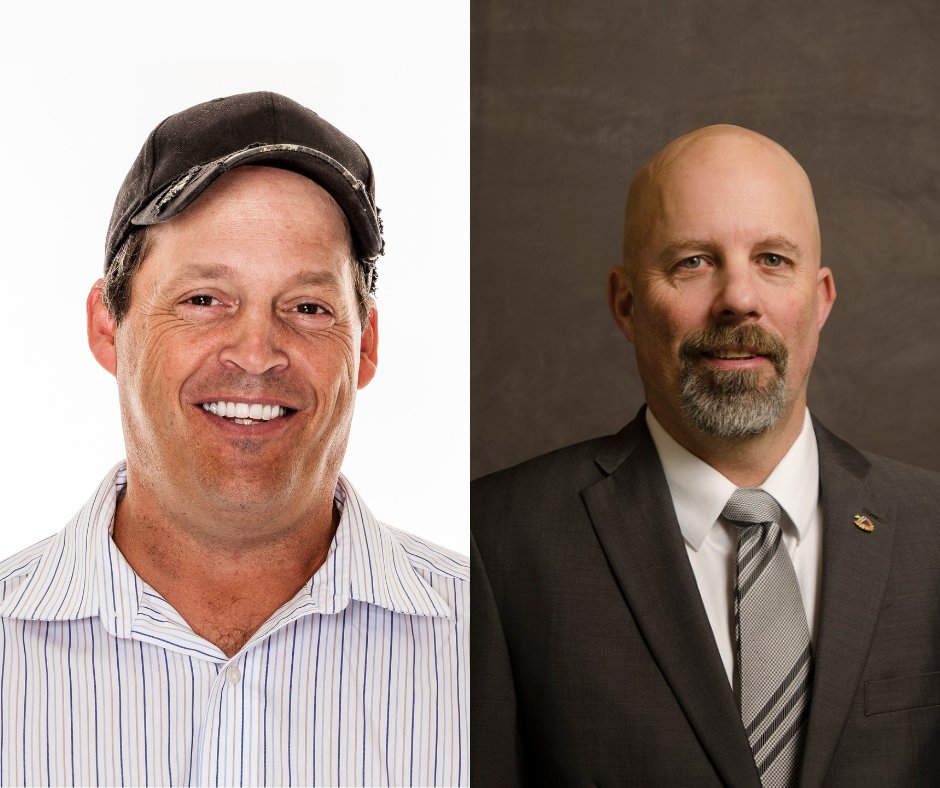 This comes after offensive text messages sent by the MLAs surfaced last weekend.

They want to see the suspension of Pelly Nisutlin MLA Stacey Hassard and Kluane MLA Wade Istchenko for all or part of session 35 of the Legislative Assembly without pay and allocated to Yukon-based organizations that work to combat systemic oppression. As well, they want to see all members of the Yukon Party commit to anti-bullying training, and Dixon support the standard of acceptable behaviour that is expected of Yukon government employees outlined in the Respectful Workplace Policy and supported training is made to apply elected officials.

A press release reads, “Yukon First Nations have expressed deep concern over the misogynistic nature of the comments in the publicly disclosed texts that serve to demean both men and women in leadership. Yukon First Nations are condemning the behaviour of veteran Yukon Party MLA’s Stacey Hassard and Wade Istchenko and assert that the measures proposed by Yukon Party Leader Currie Dixon don’t go far enough to reprimand the MLAs involved in such deplorable, abhorrent and unacceptable behaviour.”

Dixon has said that both MLAs will be removed from standing committees and critic roles in the shadow cabinet but Yukon First Nations say that is not enough.

Party leader Currie Dixon, as well as Istchenko and Hassard issued written apologies on the matter earlier this week.