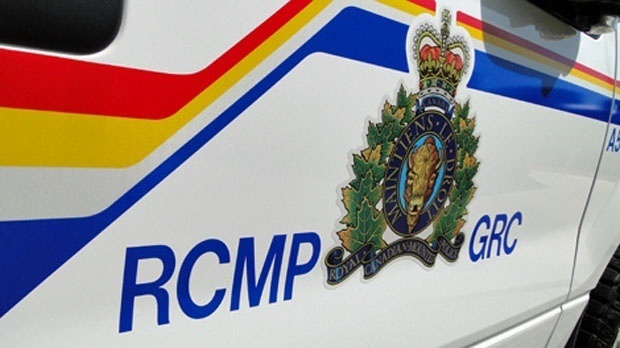 There were two separate arrests in the same day

After searching the suspects and a vehicle, police seized approximately 21 grams of what is suspected to be cocaine, $1070 Canadian dollars, five cell phones, and an electronic pocket scale with cocaine residue. The police also seized a 2010 Lincoln MKZ sedan.

Both Biglow and Soungie are charged with possess cocaine for the purpose of trafficking, and possess property obtained by crime under $5000.

Biglow is also charged with obstruction and fail to comply with release order – weapons possession.