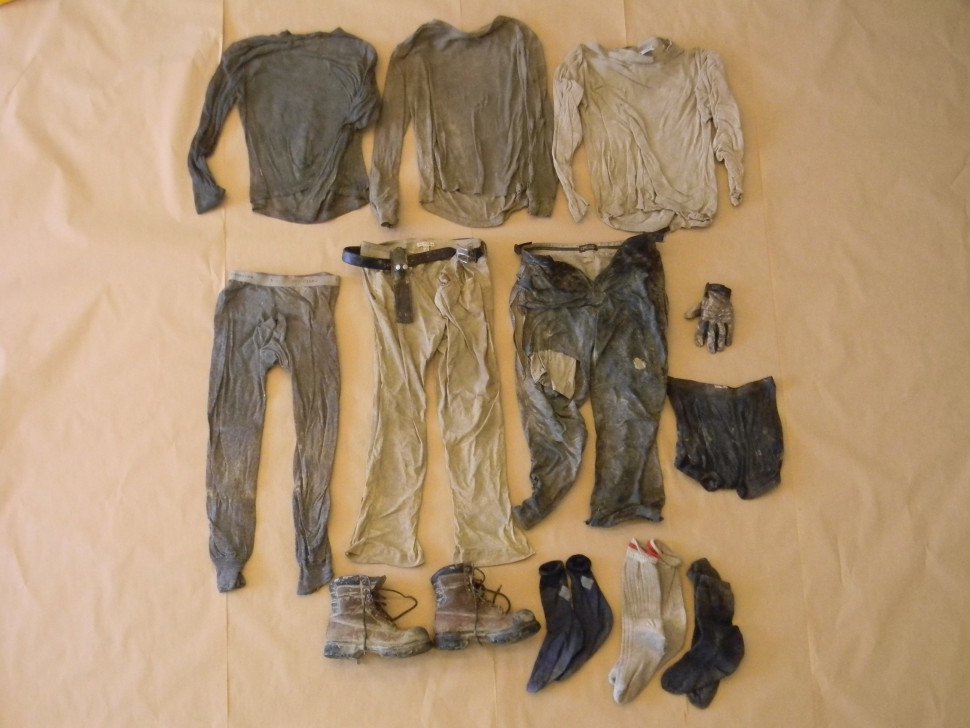 The circumstances around the death are a mystery.

RCMP are asking for public assistance to identify a man who was found deceased in Lake LaBerge on May 9th, 2016.

The man was dressed in three layers of clothing, and was wearing size eight Dakota steel toed and insulated work boots. He also had a black handled "Shiv" hunting style knife in a sheath on his belt. There was no identification located with the man and it is unknown how long he may have been in the water.

Medical and dental examinations suggest that he was between 17-34 years old, between 5'1" - 5'4", had no tattoos or other identifying features such as scars, and no dental fillings. He was missing an upper left tooth, had significant crowding of the upper and lower front teeth, with the two central upper front teeth being somewhat prominent.

The circumstances surrounding the man going into the water and in what location remain a mystery. Extensive investigation has been conducted over the past five years, however the man has not been identified.

If you have any information that may assist in this investigation, please contact the M Division Historical Case at (867) 667-5550.