Political round up April 8 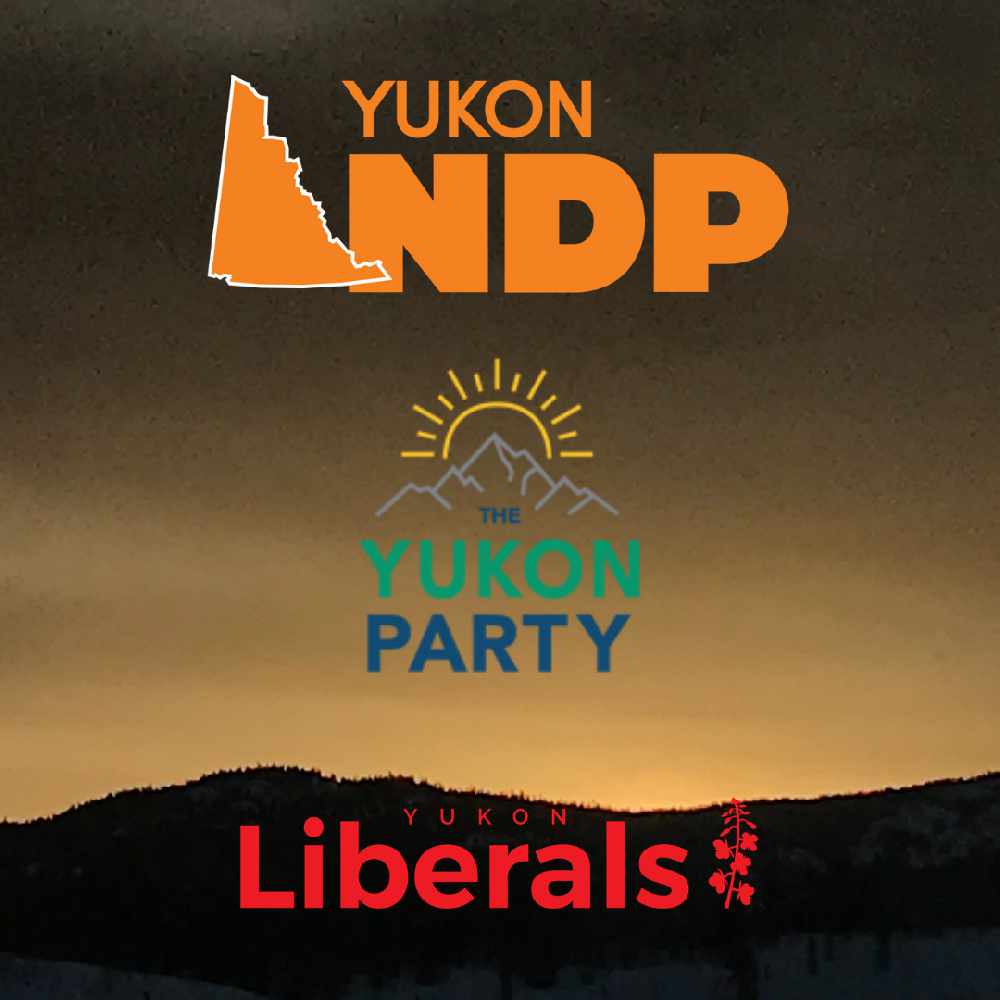 Campaigning for the Yukon's 2021 territorial election is almost over. Here is what went on today in politics.

Yukon Party leader Currie Dixon held a press conference this morning to reiterate his party’s Action for a Change platform.

Dixon says if they form the next government, they will follow through with 23 of their commitments in the first 100 days.

“In our first 100 days of action we will provide a clear path with timelines and benchmarks to give Yukoners and Yukon businesses certainty and a clear path forward to a safe re-opening. We’ll work with Yukon First Nations to hold a Yukon forum. We will freeze power rates for two years. We’ll simplify and streamline existing short term relief programs and adopt a one window approach to accessing them. We’ll reverse the cuts to the Yukon business relief programs. We’ll reverse the decision to move away from individualized education plans for students that require additional assistance. We will remove uncertainty by extending the suite of economic relief programs for one year, or until economic restrictions are removed.” Says Dixon.

Dixon went on to say that his party would put any extension of the state of emergency up for debate in the legislature.

White recapped her party’s platform and took questions from the media.

White says this election is all about people.

“I remember how affected I was in 2006 by a family that shared their loss with me. It was that moment, that exact moment, that I was like ‘Okay, I’ll run two more times’, and it was the reason that I ran in 2011. And then the privilege of getting to know people in this way and understanding, you know? What affects people and how the decisions government makes affect people, is the reason that I’m still here.” Says White.

Yukon Liberal Party candidate for Riverdale South Tracy-Anne McPhee joined leader Sandy Silver in a press conference this afternoon to discuss what a re-elected Liberal government will do to support Yukoners through the COVID-19 pandemic.

“A re-elected liberal government will continue to follow the science, follow the recommendations of the chief medical officer of health, and continue to provide supports to Yukoners and Yukon businesses for as long as they are needed. In addition, we will implement a comprehensive evidence based rapid testing program for the Yukon. This will include increasing the use and ability of rapid antigen and molecular COVID-19 tests.” Says McPhee.

The party went on to pat themselves on the back for keeping the territory safe so far.

The territorial election will take place this Monday.