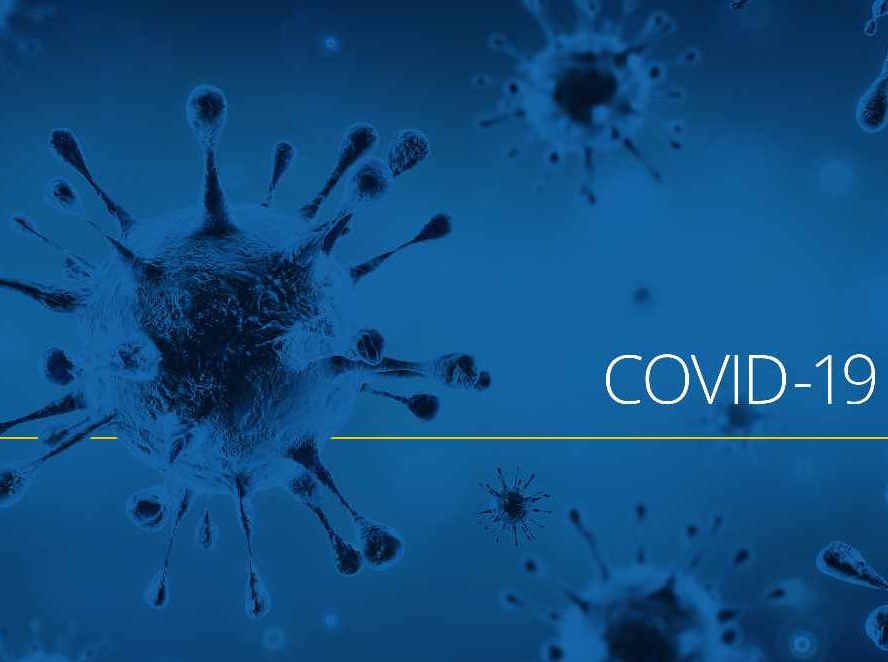 Yukon’s Chief Medical Officer of Health Dr. Brendan Hanley has confirmed two new cases of COVID-19 yesterday afternoon, including Yukon’s first case of a variant of concern.  The second case is not considered a Yukon case.

Case 73 is a Yukon resident who resides in Whitehorse and is linked to international travel. Existing federal processes were followed including COVID-19 testing at time of arrival in Canada. There is a presumptive positive for a variant of concern. The specific type of variant is not yet known and the sample is undergoing further testing. The individual is doing well and has been in self-isolation since arriving in Yukon.

The second case is a non-Yukon resident who arrived in Yukon on March 21. Yukon Communicable Disease Control was contacted by another jurisdiction and this case has tested positive for B.1.1.7 and is linked to an outbreak in another jurisdiction. The individual is doing well and has been in self-isolation since arriving in Yukon.

People may have been exposed to COVID-19 if they were on Air North flight number 4N574 from Vancouver to Whitehorse on March 21st from 6:40pm to 8:41pm.

“We anticipated that we would see variants of concern, like B.1.1.7 in Yukon at some point and we are prepared to handle it. We can be thankful that both of these individuals have taken the proper precautions with self-isolation, and with the quick work of Yukon Communicable Disease Control, we will be able to control these cases and prevent any spread. This is a reminder that Yukoners must remain vigilant. COVID-19 is always lurking around the corner.” Says Yukon’s Chief Medical Officer of Health Dr. Brendan Hanley.

Anyone who was on the flight is being asked to self monitor for symptoms.