Whitehorse has a new Mayor 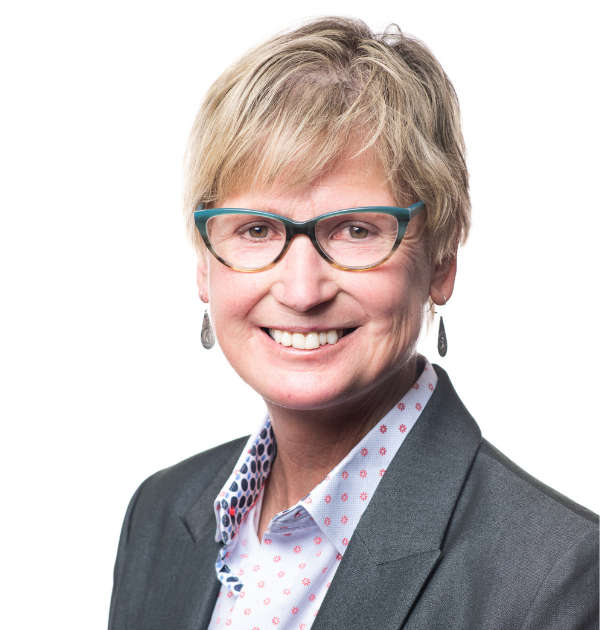 Laura Cabott is the new mayor of the capitol city (photo: facebook.com/LauraCabottForMayor).

Laura Cabott says she looks forward to making "Whitehorse an even better place to live.”

With 43 percent of yesterday’s vote, Laura Cabott is the new mayor of Whitehorse, replacing Dan Curtis who decided not to run after wrapping up his three term tenure.

Cabott beat out Patti Balsillie who got 28.8 percent of the ballots and Samson Hartland who had 28.2 percent.

Cabbot said in a statement on Facebook, “I look forward to starting work immediately to make Whitehorse an even better place to live”

There are also some new faces on city council. Coming in first was Melissa Murray with 10.6 percent of the vote and in a close second at 9.2 percent was Michelle Friesen. That makes Friesen the first Indigenous person on council in almost 30 years.

Earlier this week just ahead of voting day, Friesen told CHONFM she wants to bring Indigenous voices to the table.

“Representation matters,” said Friesen. “That was one of my big reasons for stepping into the world of politics. It was to show other women and other Indigenous youth that we should be in these spaces where decisions about our futures are being made and our voices are important,” Friesen added.

Rounding out the new city council is Jocelyn Curteanu who will be starting her fourth term, Dan Boyd who held on to his seat, Ted Laking, and Kirk Cameron.