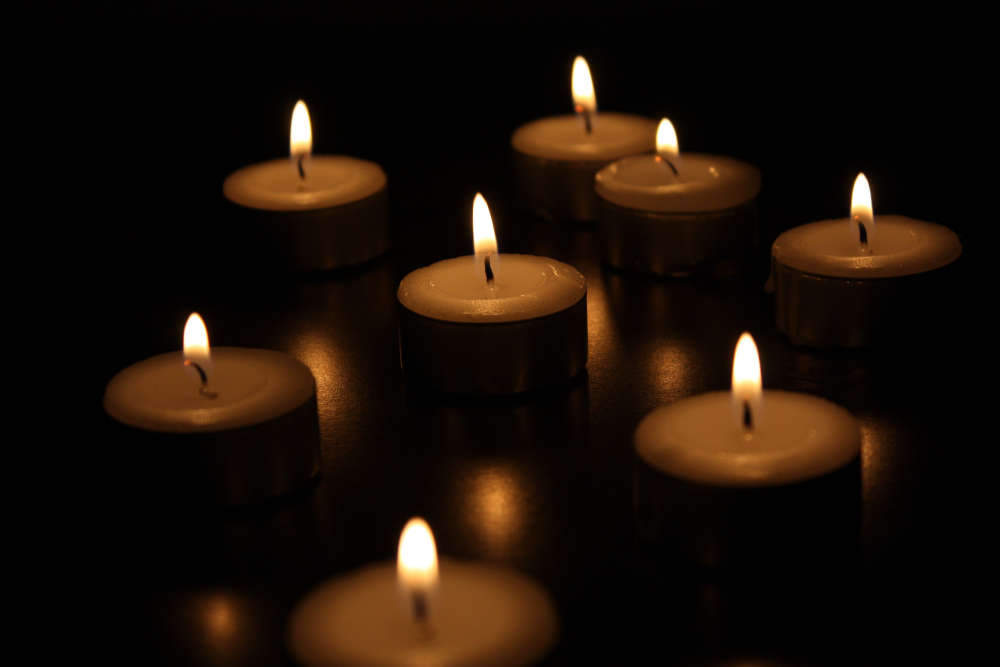 Carcross/Tagish First Nation has declared a state of emergency after losing three people earlier this month.

People all across the territory are set to light candles and march this weekend in honor of those lost to the ongoing opioid crisis in the Yukon.

The commemoration comes after three people died from drugs in Carcross earlier this month, prompting Carcross/Tagish First Nation to declare a state of emergency just yesterday.

“Our nation is deeply saddened by the recent loss of three of our people to drug overdoses.  The issue is as complex as the people that we have lost, and like every single one of those people, carefully acknowledging and addressing each aspect of this problem, matters and deserves our utmost concern. As leaders, it is our duty to prioritize the health and wellness of our people,” said Carcross/Tagish First Nation Chief Lynda Dickson in a statement.

When asked about the deaths in Carcoss at last Wednesday's COVID-19 update, Acting Chief Medical Officer of Health Dr. Catherine Elliot said that there has been one other confirmed drug related fatality in the territory this year and a number of others are under investigation.

“There’s no doubt that this is a serious situation,” said Dr. Elliott.

The latest deaths are only a few raindrops in the river of drug related fatalities that are gripping the Yukon. According to a report from the territory’s corner released last November, the Yukon is leading the country in opioid deaths at a rate of 48.4 deaths per 10,000 people. That’s more than double the national rate of 19.4.

Nicky Myke decided she has had enough. She organized a march in Whitehorse set to happen this Saturday at 2 pm.

“Having to mourn over and over again really breaks my heart,” Myke told CHONfm.

“I just felt compelled to step up and see if anyone was just as angry and sad as I was,” she added.

People will meet at the Chilkoot Trail Inn and make their way to the healing totem on the riverfront. From there, the group will head to the Kwanlin Dün Cultural Centre.

While the march is to remember lost loved ones, it is also to demand action to improve mental health and addictions services in the Yukon. Some steps have already been made to tackle the opioid crisis. In September, the first ever supervised drug consumption site in the north opened in downtown Whitehorse. It provides a safe and hygienic environment for people to use drugs under the watchful eye of qualified medical professionals, led by Blood Ties Four Directions. In October, the government of Yukon announced that they are working to expand access to a medically prescribed safe supply of opioids. According to Myke, more needs to be done, like more funding for organizations, and providing access to land based treatment.

“We have to be there for these people as well. So, when you see a friend struggling with addiction, we don’t want you to go and celebrate and use with them. It takes the whole community to step up and say ‘this isn’t right’,” said Myke.

“We are lacking services, preventative services in all of the communities and our people are suffering,” added Amato.

An audit from the auditor general of Canada this summer found that the Yukon’s department of health and social services had improved access to mental health services in rural communities by creating mental wellness and substance use hubs, but they are struggling to staff them.

When Amato heard about what Myke was planning in the capital city, she wanted to do something in Carcross. Amato organized a vigil and after talking with friends in other communities, it turned into a territory wide showing of solidarity. Vigils will also take place in Old Crow, Carmacks, Teslin, Mayo, and Ross River.

For Amato, this is personal. She lost her brother to an overdose four years ago. She called her community “ground zero for residential schools” and said that many people are coping with intergenerational trauma in unhealthy ways and end up addicted to opioids or cocaine.

“Every time I lose a family member or a friend, it affects me and it just keeps adding up and adding up and to lose three people in a week was incredibly difficult,” she said.

As Myke gets ready for this weekend’s march, she is already thinking about what to do next. She is working on a petition in hopes of making the territory’s call to action reality.

The government of Yukon said in a statement they are working on a mental wellness summit that will “focus on efforts to address substance use, the opioid crisis and suicide prevention.”