Scott Ross is a print and media journalist. He has also completed and received certification for Heritage Interpreter status.  The guide experience includes two seasons with the S.S. Klondike, eco-tours on the Yukon River with Great River Adventures and the 98 rafts with Joe Cormie.  Scott has two seasons, 1996 and 1997 with Rogue River Outfitters as a game guide.

Scott has also worked many years with radio and television media in the Okanagan, Calgary and Vancouver Island market.  Arriving in Yukon over 30-years past, Scott has worked with Northern Native Broadcasting (CHON-FM) and CKRW as a radio journalist, writer-researcher and on-air announcer, and has also been published in The Kainai News and the Westcoast Journal.

Scott has worked in the Yukon Legislature as Communications director with a caucus of three Independent MLAs.

He has volunteered with the Yukon Quest, the Silver Sled, the Sourdough Rendezvous, the Whitehorse Food Bank, Salvation Army, the Yukon Learn Society and the Yukon Rodeo Association. He has also lead security crews for folk and family festivals including Faro and Atlin. 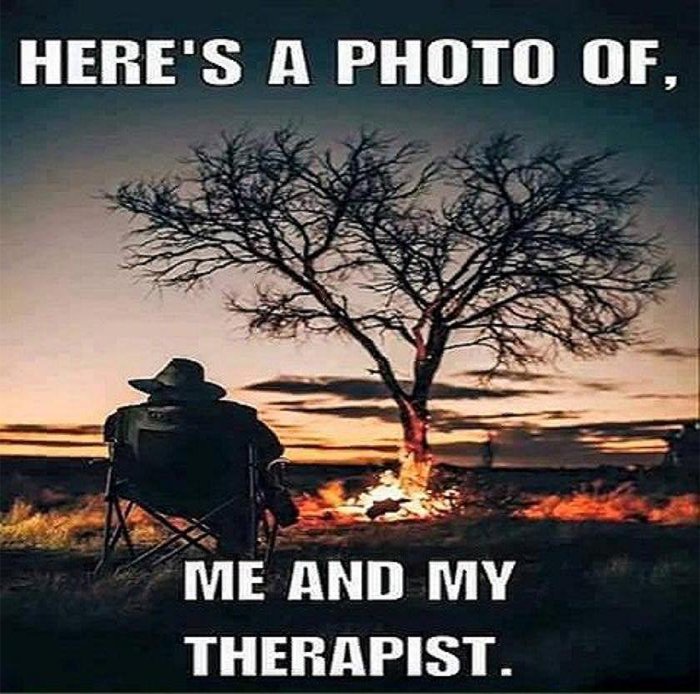